One great new feature of the NX-P1200ISNV Intrinsically Safe Radio series is the PTT button. These radios can be programmed to allow transmission on a second channel without actually switching channels, by pushing the PTT button to engage the second channel.  This type of "dual transmit" feature is very useful in work environments where separate communications can be relayed to different groups on different channels at the push of the PTT button, greatly increasing efficiency and productivity. 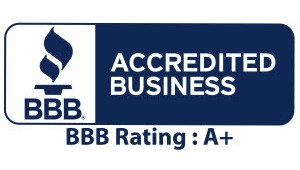 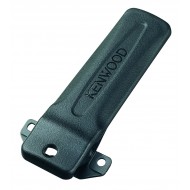 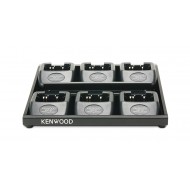