Network radios are act like normal two way radios, but they work differently. Their biggest advantage is to extend the communication range beyond the capabilities of an RF system, but it's important to understand the differences.

IP radios communicate through the internet via a wireless internet connection. So, your radio's range is only limited by your computer network. If you have offices on the same computer network, radios from one office can talk to the other locations, even if these offices are thousands of miles apart

Also, IP radios can be easier to implement. Most companies already have IT departments, which will readily understand these products. IP radios require a controller, which is connected to your network.

IP radios work well for businesses wanting to communicate within locations covered by their computer network.

LTE radios (also called Push-to-Talk Cellular) connect through a cell phone network (3G or LTE). There are no controllers required, only the radios. The advantage, or disadvantage, is your radios work anywhere cell phone coverage exists. This can even allow you to communicate across the country. However, in remote areas with no cell coverage these radios will not work.

LTE radios require cellular service, requiring a monthly fee per radio. The monthly service contract is obtained through the radio dealer. LTE radios are configured by the dealer, so they work right out of the box.

Perfect for those looking for the longest range possible and easy setup, such as companies operating vehicle fleets in large metropolitan areas. 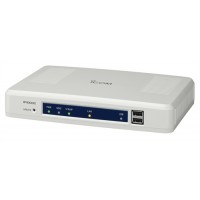 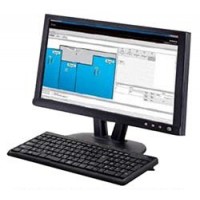